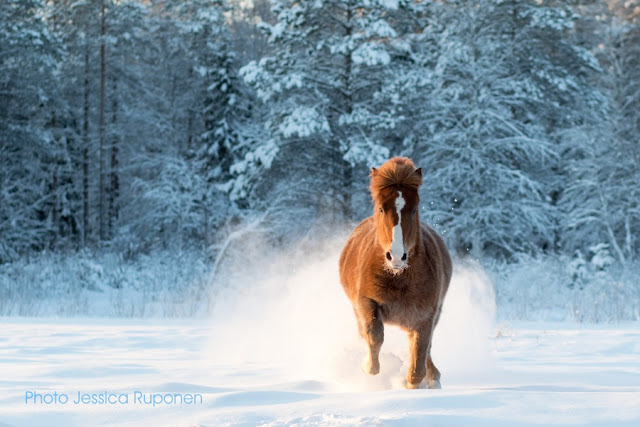 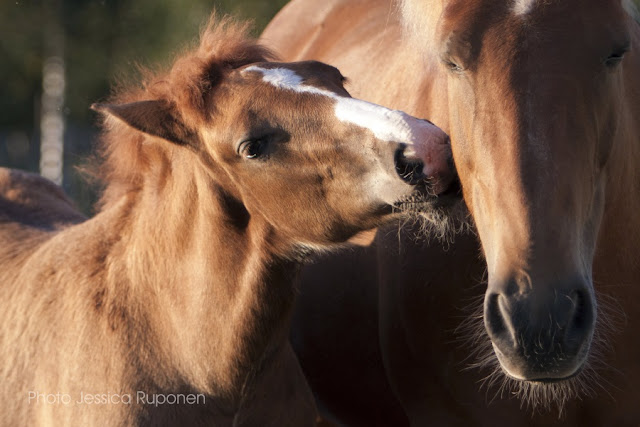 Tuesday. I love my Mom. 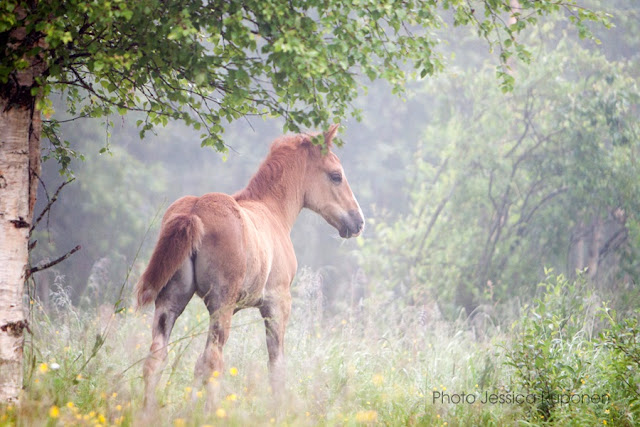 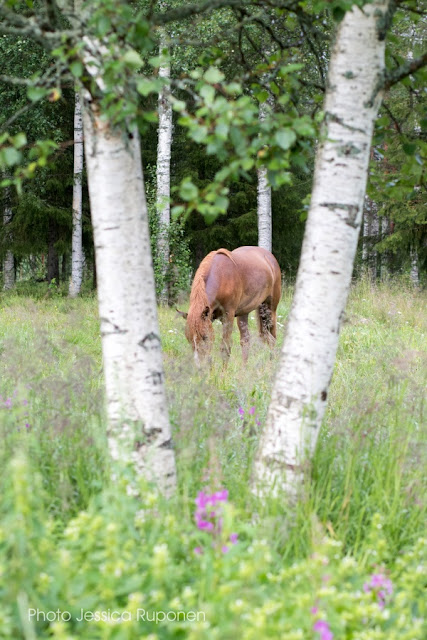 Thursday. Can´t wait for the summer... 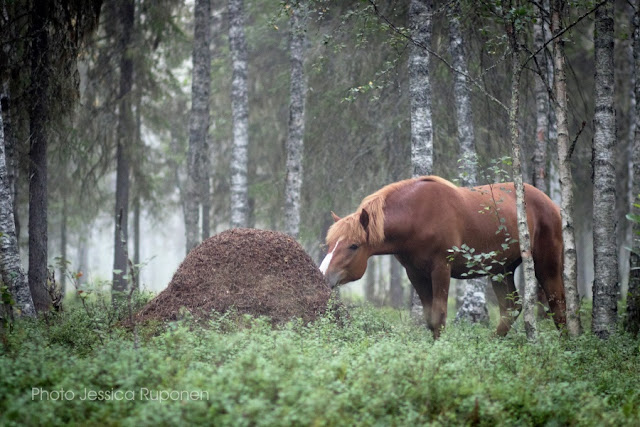 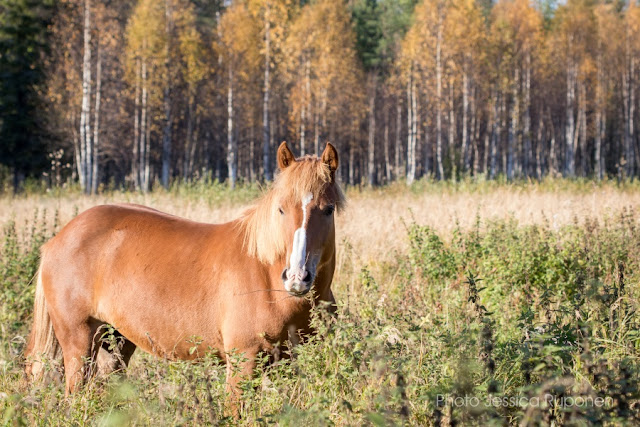 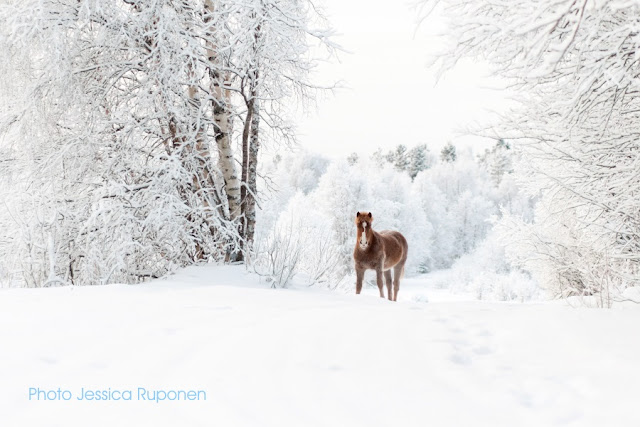 Thank you, Jessica, for being our Photographer of the Week! 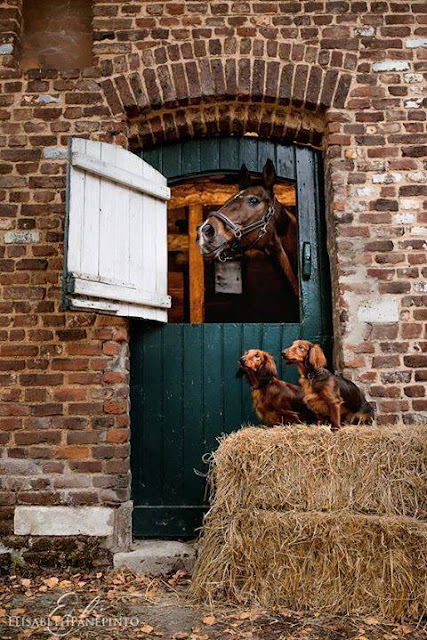 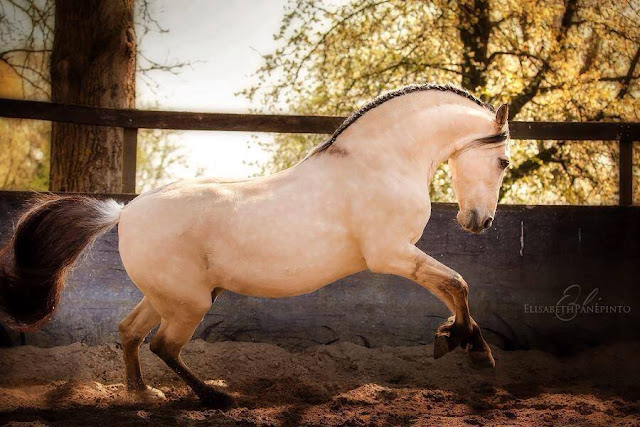 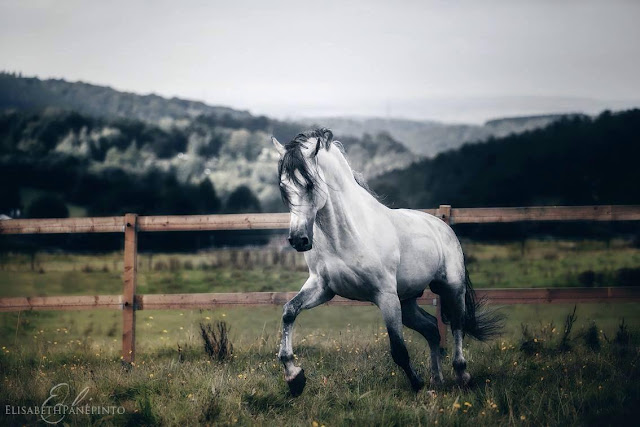 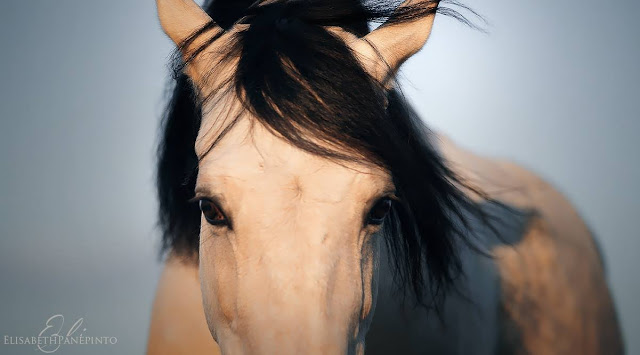 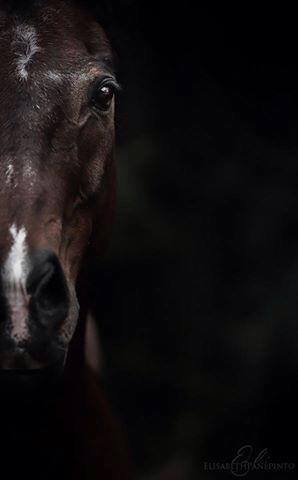 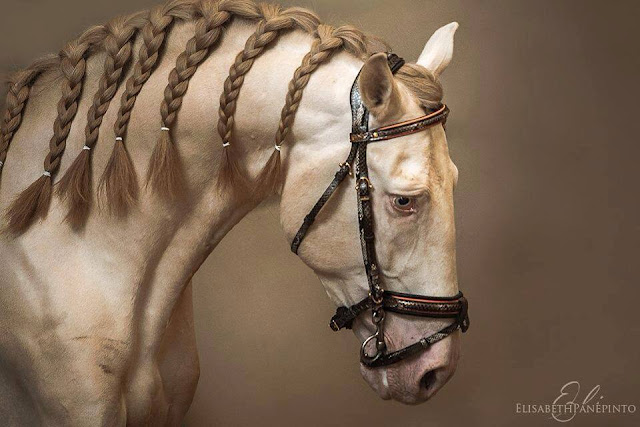 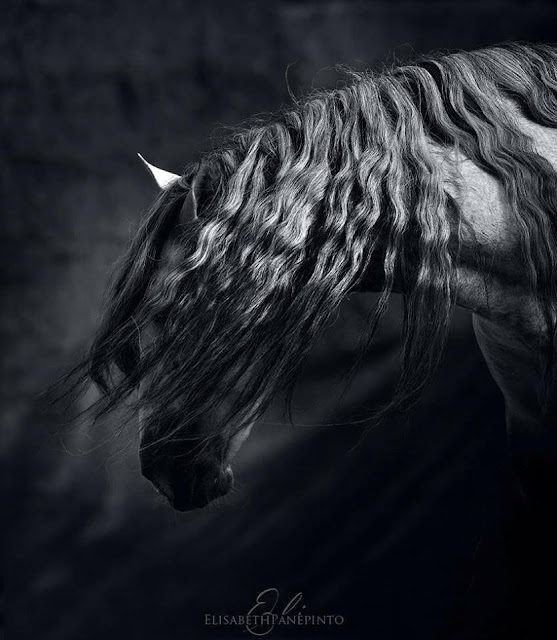 Read and see more of Elisabeth
Her Camera loves Horses

Email ThisBlogThis!Share to TwitterShare to FacebookShare to Pinterest
Labels: Photography

The Estonian Draft or Eston-Arden (Estonian: Eesti raskeveohobune) is a breed of
draft horse developed in Estonia. They were developed from a cross of Estonian Native
horses and Swedish Ardennes and officially recognized by the Estonian
government in 1953. Population numbers have decreased since the early 1990s and
today inbreeding is of significant concern and the breed is considered to be
endangered by the Estonian government.
Where is Estonia? Look here in a MAP

They are notably good looking, upright and
express power.  The horses have spacious, good movements. The body is rectangular,
neck is strong and muscular. Hindquarters are broad and round. The head is
well-proportioned, expressive and their eyes are friendly. Estonian Drafts are generally
bay or chestnut in color. Height 158-175cm.

Estonian Drafts are very energetic and healthy, cooperative and docile, brave,
intelligent, social and benevolent. They can be used as well as working
horses as "hobby horses"of the whole family.

Kristina had dreamed about a draft horse for a long time. She had considered
an Irish Cob (Tinker) as well but when she found this beautiful, young stud in Finland,
she decided to have him. Viking isn´t even one year old yet and
alraedy such a handsome boy.

(By the way - do you know why are the Irish Cobs called "Tinkers"?
Read the answer in the end!) 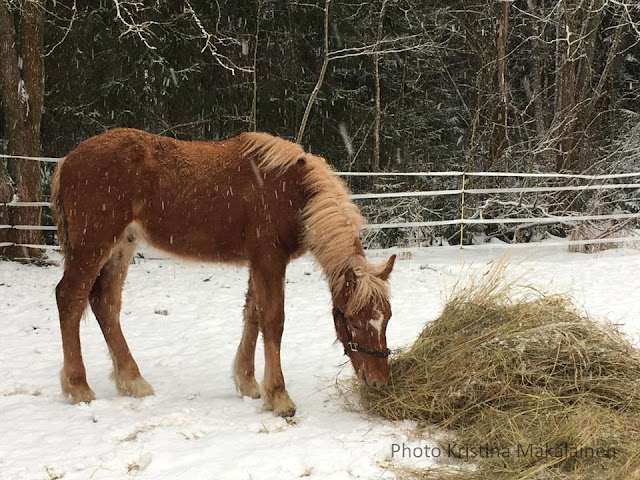 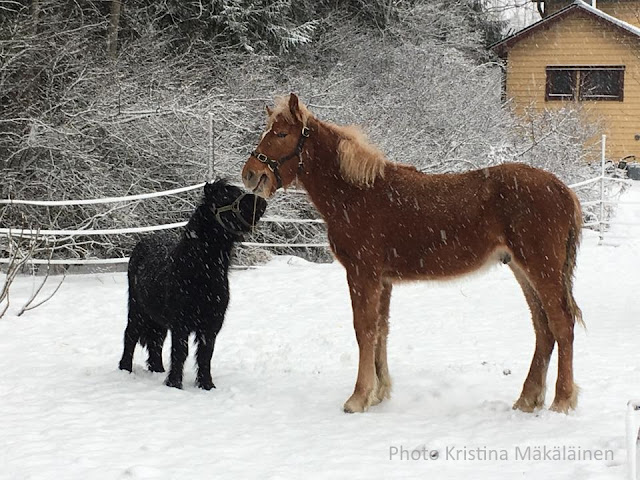 "I find these rather rare breeds interesting. I also have a Yakutian Horse",
Kristina says. "These breeds are worth treasuring and as cold blood
horses they are calm, easy to handle, friendly and versatile in use.
I attend to drive and ride Viking in the future".

Viking spends his days in a corral with a Shetland Pony "Justus". Justus is very
young, too, only two years old. Although he is also a stud and a teaser who
likes to be in the center of attention, these two get along very well. 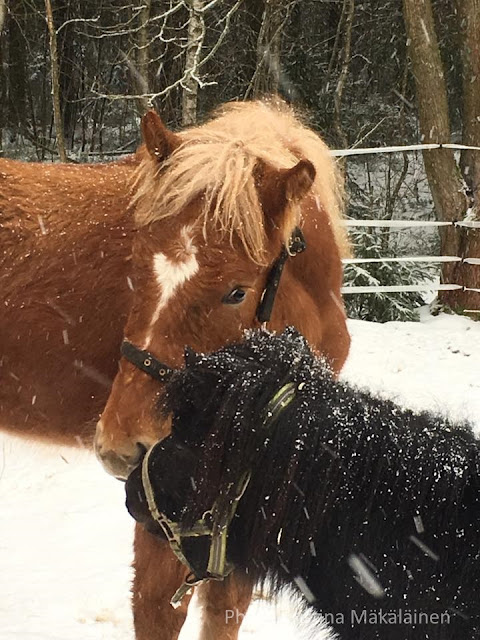 "I think my little pack is now perfect."

Well, Kristina, like we all know, there is nothing as imperfect as perfect...
We´ll wait and see what kind of horse moves to you next!

And then the answer to the question
Why are the Irish Cobs called "Tinkers"?

Tinker, Gypsy Vanner - these names come from the times when travelers used these
horses to pull their wagons and many of them where tin smiths by profession.
The Irish term is "tinceard".

Thank you, Kristina, for letting us know Viking and Justus.
We wish you all all the best and good times working together!